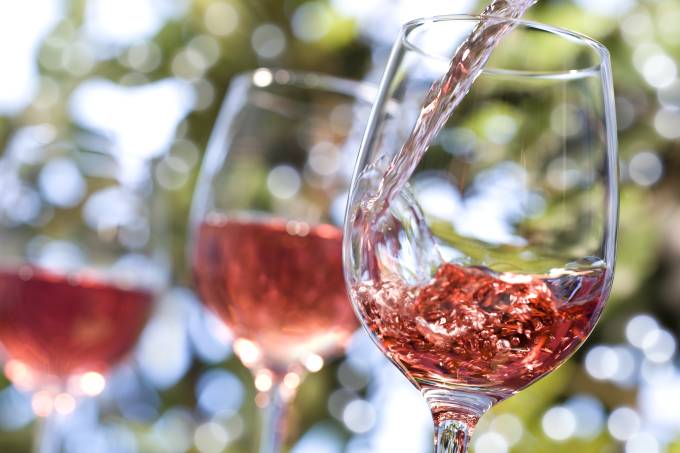 São Paulo – The conclusion of the trade agreement between the countries of Mercosur and those of the European Union, announced in Brussels last week, should cheapen products imported from the continent to Brazil. 91% of tariffs imposed by Mercosur on European products must be phased out.

According to the European Commission’s estimate, this represents about 4 billion euros. Cheeses and dairy products from the old continent, for example, will benefit from zero-rate “broad quotas”, European Agriculture Commissioner Phil Hogan said shortly after the announcement.

The forecast already announced is that Mercosur will zero import tariffs for European wines in up to twelve years. As the import tax of this product reaches 27%, this should benefit the final consumer, according to forecasts by Rico Azeredo, one of the creators of ProVino, trade fair for wines and distillate.

He predicts that some importers will be able to reduce the value of the item by up to 30%. “Everything will depend on the strategy of importers, but in general we see a reduction in the value of wines from 10% to 15%. Who buys very high volumes can gain in scale and can pass on to the product a larger portion of the discount to the consumer.

But that will be a step further”, he says. The move is not immediate because the entry into force of the agreement depends on Parliament’s approval of all countries in both blocs. Official predictions are that it could take two to five years. Special Secretary for Foreign Trade and International Affairs at the Ministry of Economy, Marcos Troyjo, commented to the press that the movement can be anticipated in the economy as companies will already put the agreement “on their radar screen”.

The entry of foreign wines at cheaper prices will be a challenge for the domestic producer, but Azeredo understands that the domestic price can also be reduced through compensations. “As part of the agreement, the Brazilian government will provide some types of subsidies to domestic products.

This ranges from setting up a fund to raise money to support the development of the winemaking industry, as well as even tax cuts. It is not yet defined what the government will do”, he says. Government sources heard by the Estado de S. Paulo newspaper confirm the intention of creating a fund for the modernization of the sector and even the reduction of taxes, classified by one of them as “an undeniable productivity package”.

The benefits are being negotiated by the government for a few weeks, according to the report, because of the resistance of Brazilian producers to trade liberalization, arguing that Europeans receive subsidies and have access to finance that puts them at an advantage.

In the case of passenger vehicles, the import tariffs charged by Mercosur charged today reach 35% and will have the most gradual reduction. “Between the seventh and eighth year, it (tariff) will fall to 17.5% and will be zero from the 15th year of the agreement”, said Undersecretary of International Negotiations of the Foreign Trade Secretariat of the Ministry of Economy, Alexandre Lobo.

However, according to Lobo, as of the first day of the agreement, Mercosur will be able to import up to 50,000 vehicles from the European Union at a lower rate. Sought, Anfavea said it sees with optimism the possibilities offered by trade opening, but prefers to wait for the final text of the agreement to comment. Industrial equipment (14% to 20%), chemicals (up to 18%), clothing (up to 35%) and pharmaceuticals (up to 14%) will also have their tariffs eliminated over time.

Although falling prices for products imported from European countries in Brazil are a strong trend for the coming years, it is noteworthy that it is still an open question, warns Abram Arabe Neto, Amcham Executive Vice President, Government Relations, American Chamber Trade “An important portion that makes imports more expensive will be eliminated. But how this will be reflected in the final prices depends on the market behavior and each segment”, says Neto, who also held the position of foreign trade secretary of the former Ministry of Industry, Foreign Trade and Services (MDIC) between 2016 and 2018.