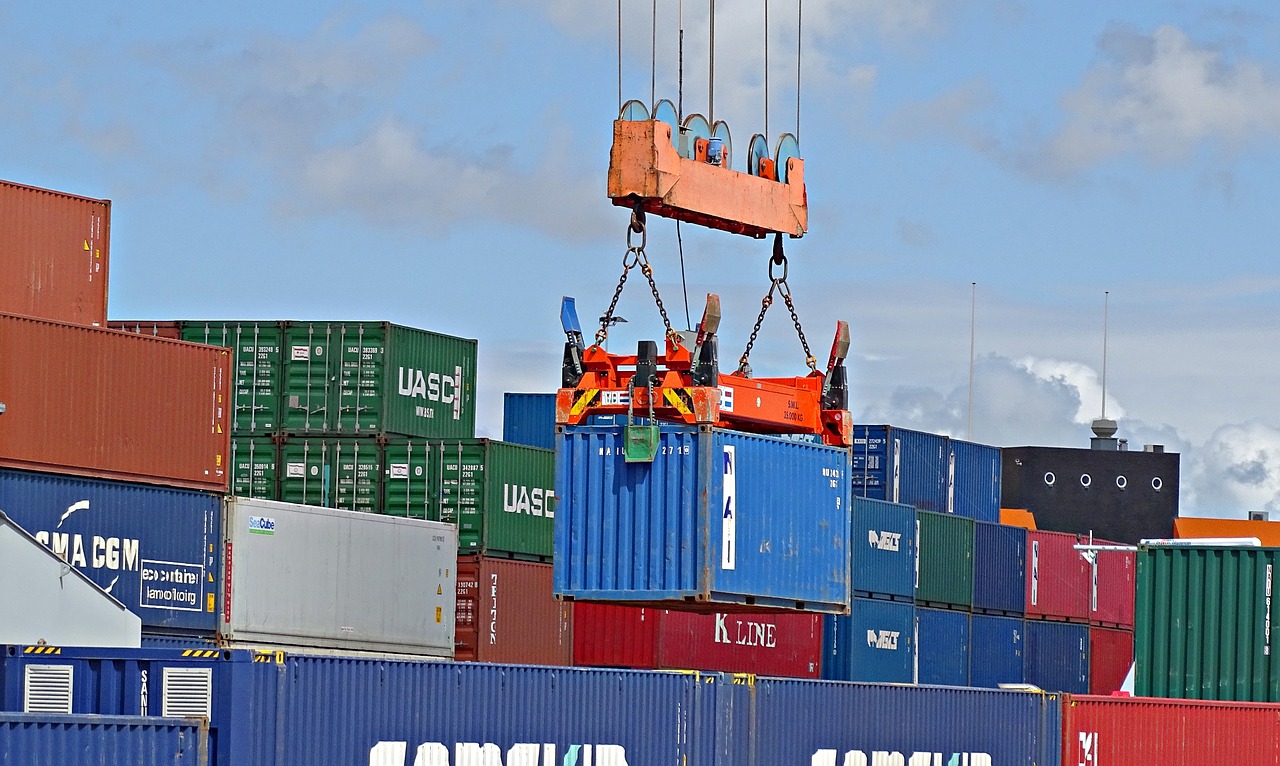 With the publication of Decree No. 9.904/2019, on Tuesday (8), about 12 thousand exporters of services can benefit from the zero income tax rate (IR). The benefit relates to payments made for the purposes of hiring agents abroad, who act in the intermediation of transactions between the Brazilian company and its foreign clients, as well as the issuance of documents made outside Brazil.

The measure brings important improvements to Decree No. 6.761/2009, referring to a reduction of 15% to 0% of the rate levied on amounts paid to residents or domiciled outside Brazil, leading to increased competitiveness of Brazilian exports and improvement of the business environment.

According to the Foreign Trade and International Affairs Secretariat of the Ministry of Economy (SECINT/ME), the measure should generate savings of over R$ 1.5 billion for companies. The normative change also means an exemption of benefits between exporters of services and goods, since the latter already benefit from the tax reduction.

How to get the benefit

For the income tax benefit to be obtained, it is enough that the companies continue to register the payment to the mentioned services, which are associated with their exports, in the Integrated System of Foreign Trade of Services, Intangibles and Other Operations that Produce Variations in the Equity, the SISCOSERV. The decree published today also updates, according to the governance structure established by Law No. 13.844, of June 18, 2019, the management of the records of operations related to market research and trade promotion actions at Brazilian trade fairs and exhibitions.

With the incorporation of the former Ministries of Industry, Foreign Trade and Services and Finance by the Ministry of Economy, the previously provided procedure for communication between the Folders was revoked by sending reports, bringing more agility and efficiency to the State.

The initiative of the Ministry of Economy was carried out through joint work between the Special Departments of Foreign Trade and International Affairs, Productivity, Employment and Competitiveness and the Brazilian Internal Revenue Service, with discussions promoted by the Technical Group on Foreign Trade in Services of the Foreign Chamber of Commerce. Ministry of Economy